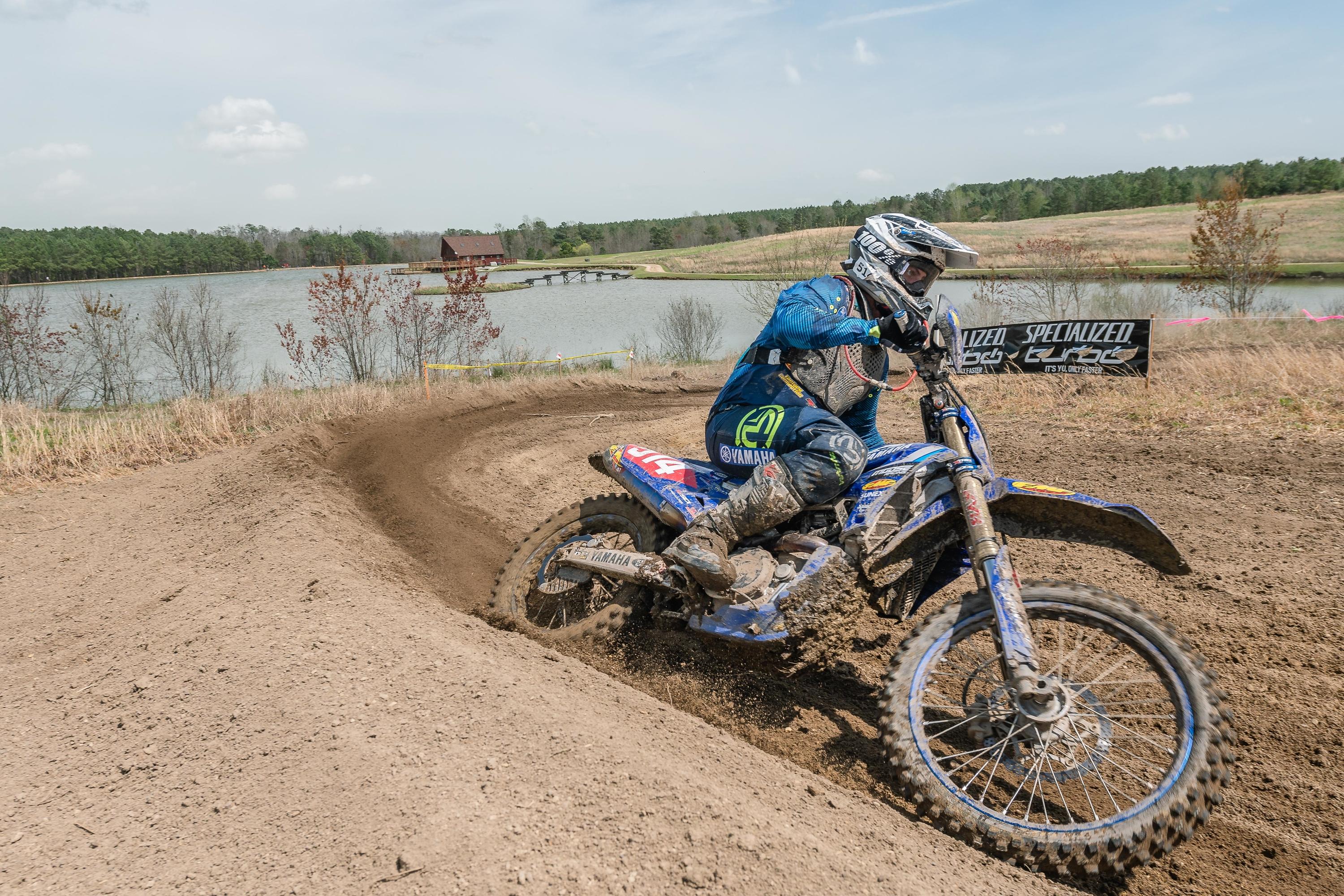 This week’s edition of Quick Fill comes to you live from Ironman Raceway! No, we’re not that far ahead getting ready for next weekend’s Hoosier GNCC, we’re gearing up for this weekend Loretta Lynn’s Area Qualifier. So, given that we’re wide open getting things ready for that event, this week’s edition of Quick Fill is going to end up being a bit on the short side because there’s a lot going on here and we’re going to have bikes on track at 10AM Friday morning!

If you missed out on the Tiger Run, you really missed a great time. It ended up being a little bit (okay, a lot bit) on the dusty side but overall I didn’t hear any real negatives from folks who rode. Sure, some folks weren’t big fans of the dust but that’s just the hand we were dealt by Mother Nature and only so much can be done to combat that. The course itself was vastly different from Big Buck, and while there were a few unavoidable areas that used the same trail as the first event, the overwhelming majority was different enough that it really felt like a totally different place.

As usual, I did a little write up on a few notes from the last round for our friends at Racer X. These are always geared to the bike side, but are always worth a read. If you're interested in taking a look for some additional reading this week since Quick Fill will be short, you can check it out HERE.

Next weekend we have another venue that will host two events this season, but this will be the first of two stops at Ironman Raceway as we’re looking forward to the Hoosier GNCC next weekend. This promises to be pretty exciting as there’s never been a GNCC event at Ironman Raceway this early in the season. As usual, we’ll have a little teaser in next week’s edition of Quick Fill.

As mentioned, part of the GNCC crew is already at Ironman and it’s been a pretty quick week. Monday we got everything cleaned up and dozed at Big Buck. Part of the crew split and headed back to West Virginia, while another part of the crew waited until Tuesday morning and made the trek up to Ironman. My hat is off to those of you who drive that route for multiple events because that’s a brutal drive.

Growing up in North Carolina and spending several years traveling to all our events before moving to West Virginia to do this full time, a few times a year I would end up traveling that section of I-40 through the western North Carolina and eastern Tennessee mountains. However, it’s been a long time since I’d been through there and forgot how much turning is involved. Also, I pulling Jeff Russell’s camper with our service truck, which will pull just about anything but you just won’t be doing it very fast as it’s just about like driving a semi truck when going uphill. So, that was a little added bonus to the mountain route.

Just below Indianapolis it started snowing. Yes, it was snowing! It continued all the way to Ironman and when we pulled in pretty much anything grass or dirt was covered in snow. However, the leaves were also green and that was just a really odd combination. I think we pulled in around 8pm, dropped Jeff’s camper, plugged it up and turned on the heat then headed to the hotel so unfortunately I missed some cool photos of the motocross track covered in snow.

That was Tuesday night, and by Thursday morning the place was absolutely primo. I actually spent a chunk of Thursday ripping the track and each pass on the tractor made the dirt look better and better. We’ve got our fingers crossed that we receive the right amount of rain over the next week or so, because if it stays moist but not wet and muddy, we have the potential for some epic conditions. Man, I hope I didn’t jinx it!

Well, there’s still a lot of work to be done for this weekend so we’ll cut this week’s edition of Quick Fill here. Check back next week for the latest on what to expect at the Hoosier. Until then, enjoy your weekend and we’ll see you back here next week.