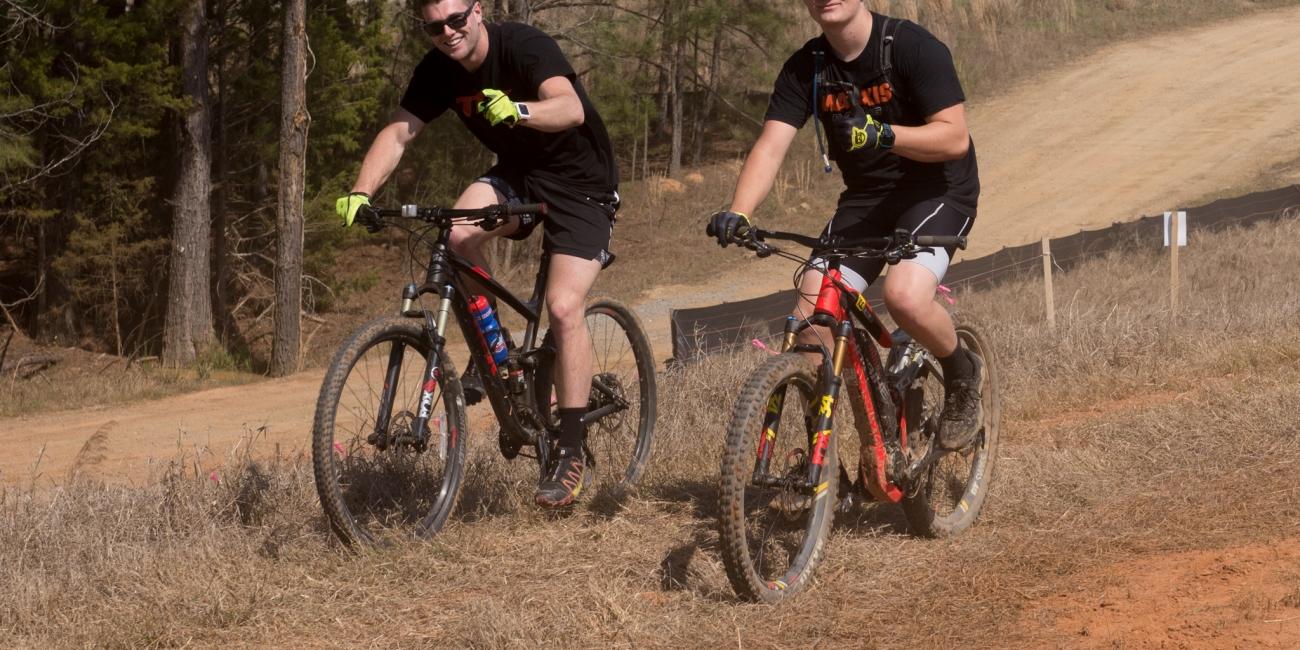 The Fantic eMTB races will be held Friday afternoon and will feature 7 classes, with no pre-qualifying: Pro, Schoolboy (12-18), Junior (19-29), Vet (30-39), Senior (40-49), Masters (50+) and Women. Races will be one hour events, with laps approximately three miles in length. The race course will be challenging, featuring many traditional GNCC-style obstacles, i.e., hills, rocks, woods sections, etc.

Class 1 Pedal Assist Bicycles with a motor powered speed of 20 mph and motor wattage of <=750 watts eligible only. The entry fee is $30 and awards will be given at the rate of 1 per 3, with a minimum of 3 per class. Transponder scoring will be used; transponders can be rented or purchased at the events.

“The addition of eMTB racing to GNCC is a logical advancement as we move into the next new chapter of GNCC Racing,” explained GNCC Trail Boss, Jeff Russell. “Last year the series allowed eMTB bikes for pre-race course inspection and their popularity exploded. Just makes sense to add them to the weekend’s festivities. That’s what we do… we race!” added Russell.

For 2018, the Fantic eMTB races will be non-points paying stand-alone events, with the plan to elevate the racing to full national championship status in 2019.

For more information on the GNCC series, visit the official website at www.gnccracing.com or call (304) 284-0084. Join the conversation on the series social media channels, along with receiving the most up-to-date news and exclusive content.