The following rules and regulations are solely applicable to Grand National Cross Country events. Please direct all questions and inquiries to Racer Productions, Inc. All decisions by Racer Productions are final.

B. COMPETITOR ELIGIBILITY AND CLASSIFICATION:

I. ON TRACK REGULATIONS: 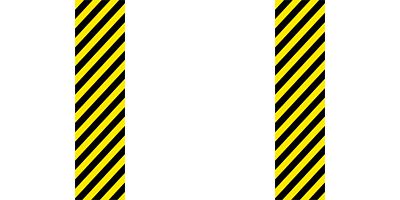 For the UXC1/UXC2 Pro classes only, all events will count towards the National Class Championship.

UXC1 Pro Class ranking shall be consistent with the Overall National ranking, exclusive of teams in other classes (See below).

UXC1 Pro and UXC2 Pro Class Championship and Overall National Number points will be earned per event as follows:

For all other classes, points will be earned per event as follows:

The electronic scoring system provides a complete overall race finish for each event. Points will be accumulated for National Number assignment and can be viewed as a gage toward overall ranking for the year.