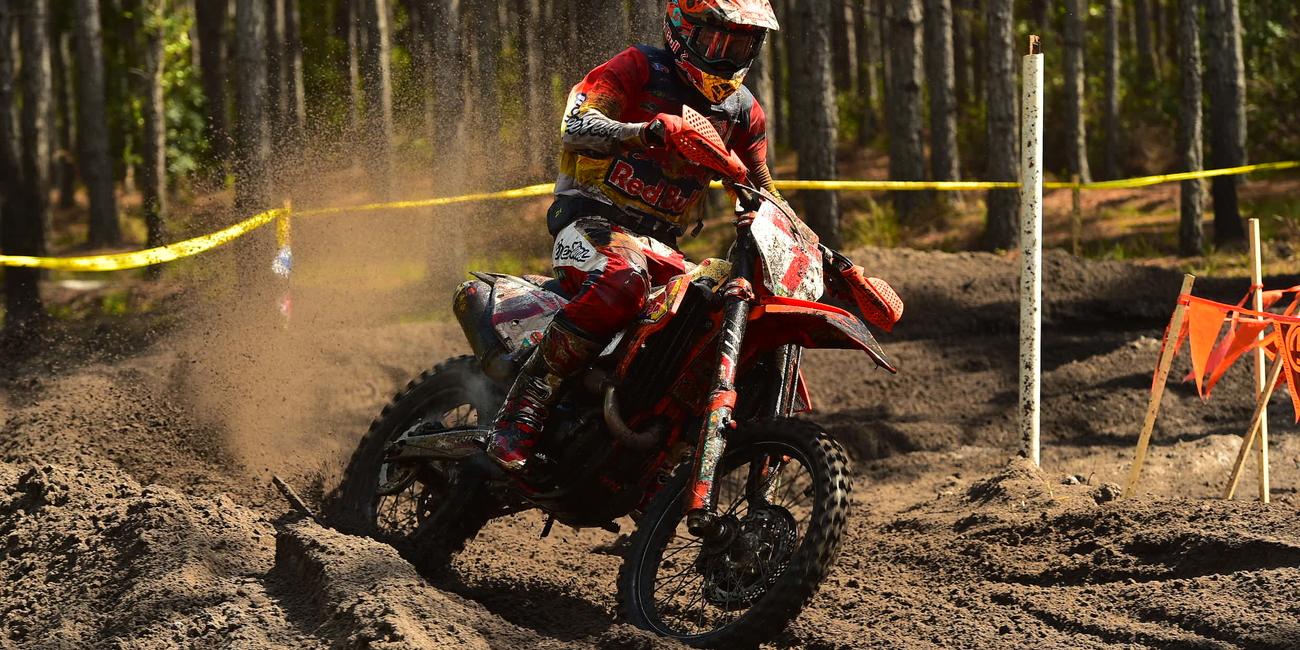 As the first of two new stops on the GNCC schedule in 2019, the Black Sky GNCC is looking to become a favorite for riders and fans alike. With a mix of fast, flowing trails, tight and technical sections, this course will ultimately consist of a little something for all riders.

Over 1,400 racers are expected to compete at the Black Sky GNCC and the event will draw several thousand spectators from the surrounding community, as well as all over the U.S., ultimately bringing an estimated $1.3 million in revenue to Broome County and the surrounding areas. Riders will compete on highly tuned dirt bikes and four-wheeled ATVs, and the race will include top talent, such as U.S. National Champions and World Champions from Europe and Australia.

This event also offers a great opportunity for local racers to showcase their talents in front of their hometown crowd. New York native Devon Feehan will be a rider to keep an eye on this weekend. Feehan comes from the nearby city of Windsor, and on Saturday he will compete in the XC1 Pro class. Feehan is currently ranked 12th in the overall standings, after only racing 5 events due to injury. Feehan is expected to make his return next Saturday and race the last four rounds of the 2019 GNCC Season.

Racing in Sunday’s premier motorcycle pro race will be current overall points leader and six-time GNCC National Champion, Kailub Russell. With this being an all-new venue for GNCC Series, Russell and the rest of the XC1 Open Pro class will be on the same level playing field next weekend. Russell is looking to clinch his 60th overall win, and maintain the points lead heading into the final three rounds.

On Sunday, September 15, the motorcycles will take to the woods of New York following the same race schedule of youth racing action starting the day off at 8 a.m., women and amateur riders race at 10 a.m. and the pros and top amateurs will start at 1 p.m.

Spectator passes run $20 for adults and $10 for children (6-11), and kids five and under are free for the full weekend (Friday through Sunday), with pro pit access and pro autographs at no additional charge.

The 2 p.m. pro ATV race and 1 p.m. pro bike race will be broadcast LIVE on the Internet via Racer TV on www.racertv.com both Saturday and Sunday. A highlight show featuring the event will air on NBC Sports Network on Saturday, November 10 at 3:00 p.m.