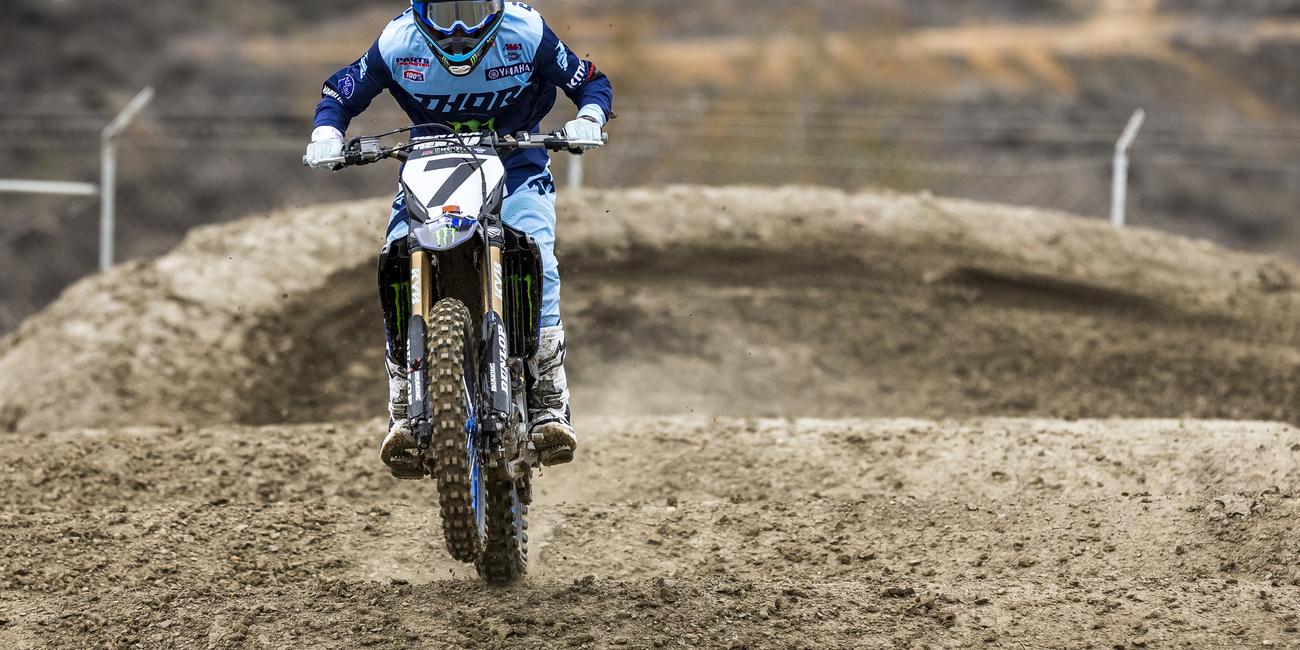 Plessinger will be onsite Sunday for the Wild Boar GNCC motorcycle racing after running in the Daytona Supercross on Saturday evening. Plessinger will be aiming to talk to the youth motorcycle racers as they complete the 8 a.m. youth race and during their podium celebrations, while he will also take part in the 11 a.m. autograph session on bike pro row signing special limited edition posters. Throughout the day Plessinger will be in the facility bench racing with racers and fans, and even helping out RacerTV with their GNCC LIVE coverage.

“I am really excited to be the Grand Marshal of this event,” said Aaron Plessinger. “I have so many great memories of my time in this series and many of the skills I learned then, I use today! I am looking forward to seeing some friends and past competitors as well as cheering on all the bLU cRU riders.”

After switching his focus to motocross and supercross racing, Plessinger still found time to attend select GNCC events. In 2011, Plessinger headed to Florida’s River Ranch GNCC and Steele Creek GNCC earning the overall amateur award at each race. In 2012, he would head to Georgia for The General GNCC and another stop at Steele Creek, again earning the amateur overall award at both.

Coming back in 2013, Plessinger found himself in the XC2 class and at Steele Creek he took his first class win and finished an amazing fourth overall in a hard-fought battle to the finish with 2012 XC2 class champion, Jason Thomas. Plessinger’s 2013 victory can be seen in the original television episode, now available from RacerTV. Plessinger is currently competing in his rookie 450 class season where he is sitting eighth in the supercross points standings.