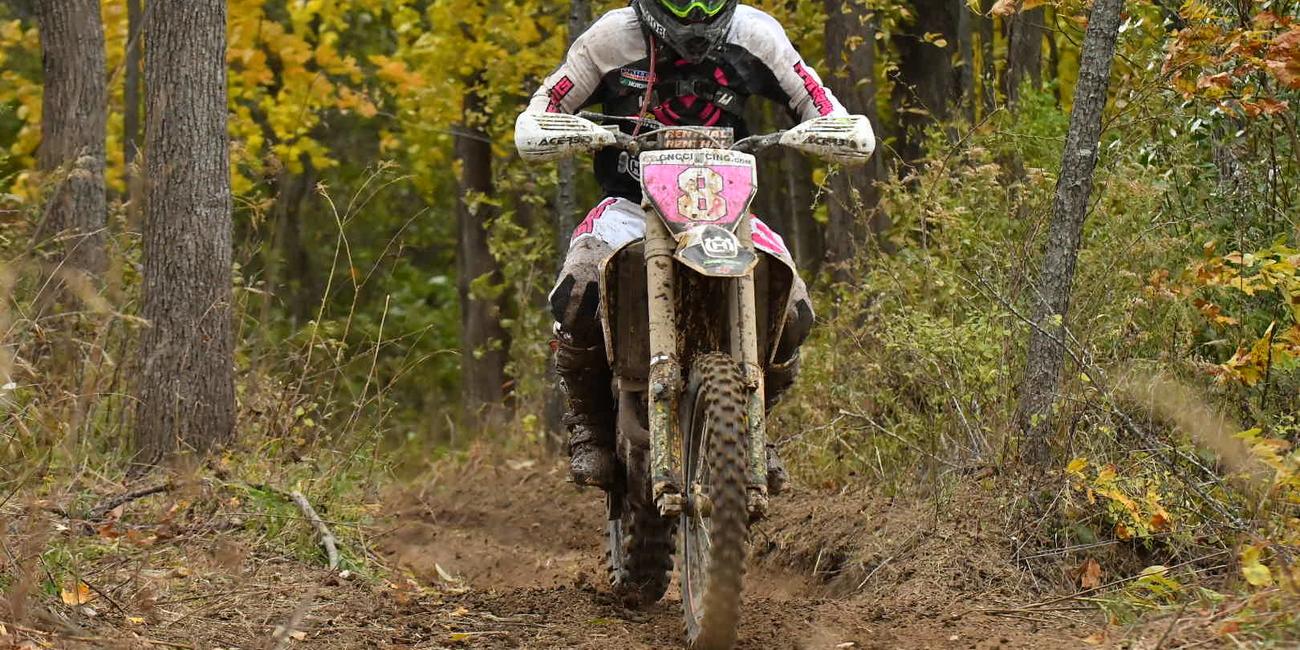 “It’s an honor and an amazing opportunity to be selected to race in Japan this winter. I’m looking forward to representing the GNCC Series, Coastal Racing and all my other sponsors and I’m hoping to bring back a win and make the fans proud,” said Delong.

It is a tradition for JNCC President Masami Hoshino to invite GNCC riders to the season finale in exchange for Japanese riders that will compete in a single round of the GNCC series. Earlier this year, Ren Ishidoya traveled to West Viriginia and raced in the XC1 Open Pro class at the Snowshoe GNCC in June where he finished 12th in class. Also visiting was Women JNCC rider, Mai Ishimoto, who raced in the 10 a.m. Women’s class where she finished 7th in class.