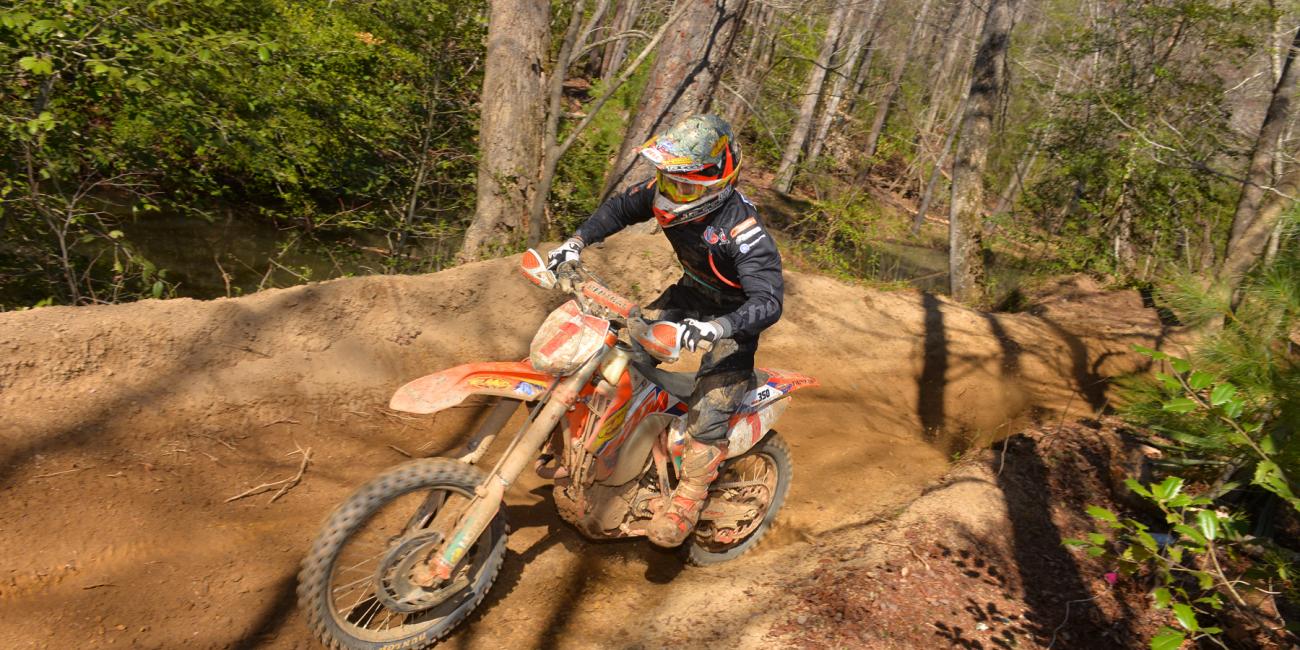 Racer Productions, producer of the AMSOIL Grand National Cross Country Series (GNCC), presented by Maxxis, an AMA National Championship, announced today the 2016 series schedule. The 13-round GNCC series takes place in eight different states through the eastern half of the United States, making stops at many of the series’ traditional favorites, while adding two all-new venues to the schedule.

The 2016 GNCC schedule kicks off March 5 and 6 with a familiar location in Palatka, Florida, situated just one hour from the heart of Daytona’s “Bike Week” festivities. For the first time ever the Wild Boar GNCC will also play host to the opening round of the six-race UTV championship.

After Florida, the series continues to its first new venue of the season, the Hill Family Farm in Sparta, Georgia. The new stop will incorporate the same grueling obstacles that GNCC racers are used to, while adding a new batch of terrain they have yet to experience.

“We are really excited about the new locations for 2016,” said GNCC Trail Boss Jeff Russell. “The Hill Family Farm in Georgia promises to be a great addition. The landscape has a little something for everyone, and it will definitely be a popular stop.”

Due to the overwhelming growth of off-road racing in the South, the GNCC schedule will make a second stop in the Palmetto State with back-to-back rounds in South Carolina. The town of Society Hill and Moree’s Sportsman’s Preserve will serve as Round Five of the 13-race series.

“Moree’s Hunting Preserve in South Carolina will also be a great venue. While the scene is new to the GNCC circuit, it’s no stranger to racing,” reported Russell. “The sandy terrain will add yet another challenge to the GNCC season.”

Following the season opener in Florida, the UTV championship will head to South Carolina for Big Buck and Moree’s Sportsman’s Preserve, then Ohio’s John Penton and back to Ohio for the penultimate UTV round at Powerline Park. The Side-by-Side championship will conclude with the Ironman season finale in Indiana.

The six-race ATV and Bike Micro 50cc championship will begin at the Hill Family Farm in Sparta, Georgia, before heading to North Carolina for their second round at Steele Creek, then to Indiana for the Limestone 100, on to New York for the Tomahawk and Unadilla, then concluding in West Virginia at the Mountaineer Run.