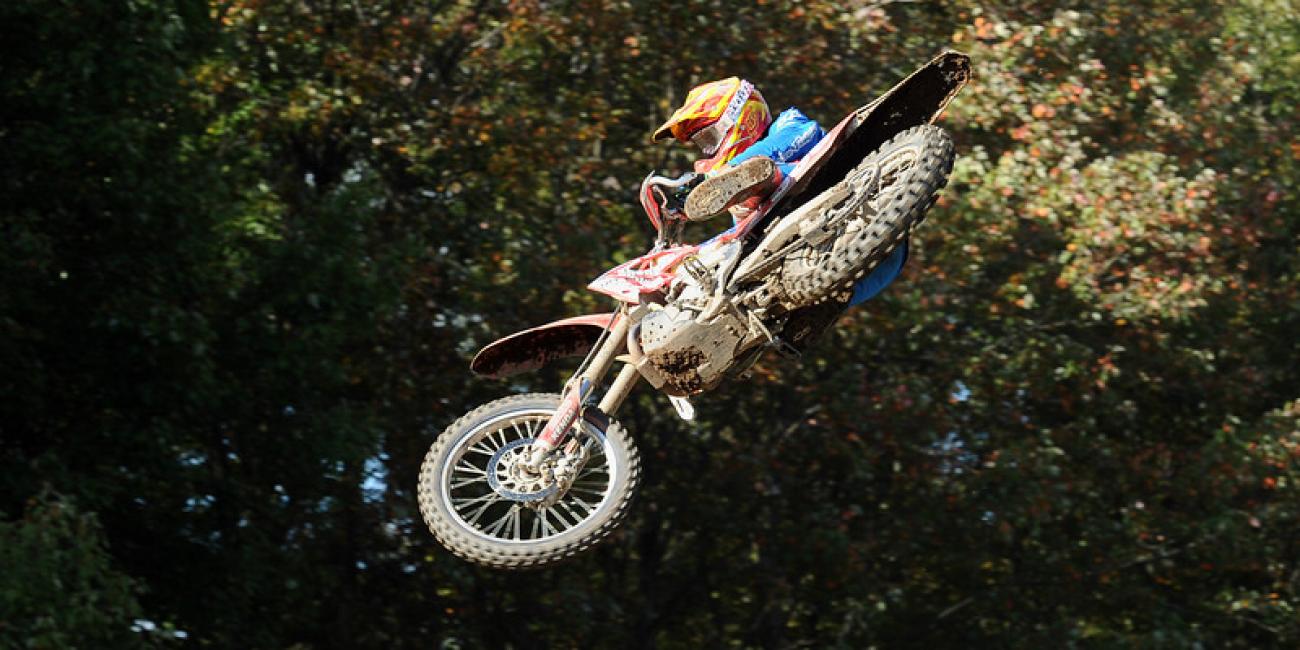 AMSOIL, based in Superior, Wis., first joined the GNCC Racing family as a series sponsor, later becoming a premier sponsor of the RacerTV television package on NBC Sports Network. With AMSOIL expanding its support as the title sponsor of the GNCC, the company’s ongoing commitment to the sport of off-road racing is allowing for new technology activations such as GNCC LIVE streaming, an all-new GNCCRacing.com and mobile website, as well as the launch of the all-new RacerTV.com this season.

“Becoming the title sponsor of GNCC is a great opportunity for AMSOIL,”Ã said AMSOIL Race Program Manager Jeremy Meyer. “We’ve had a great partnership with the GNCC, its fans and teams, and we see cross country racing as part of the core of ATV and motorcycle racing. Racer Productions is introducing some innovative promotions through new resources, and that is something that excites us.”Ã

AMSOIL will continue to be represented at all 13 GNCC events with items like the AMSOIL-branded mile-markers throughout the woods, increased track signage and the all-new AMSOIL GNCC logo. Additionally, AMSOIL will return once again as the name-in-title sponsor of Round 13 ”“ the AMSOIL Ironman GNCC in Crawfordsville, Ind.

“We are very pleased to enhance our ongoing relationship with AMSOIL as the name-in-title sponsor of the GNCC Series,”Ã said Dean VanLeeuwen, GNCC Event Director. “We’re looking forward to the new opportunities that AMSOIL will bring to the series in 2013 and beyond.”Ã