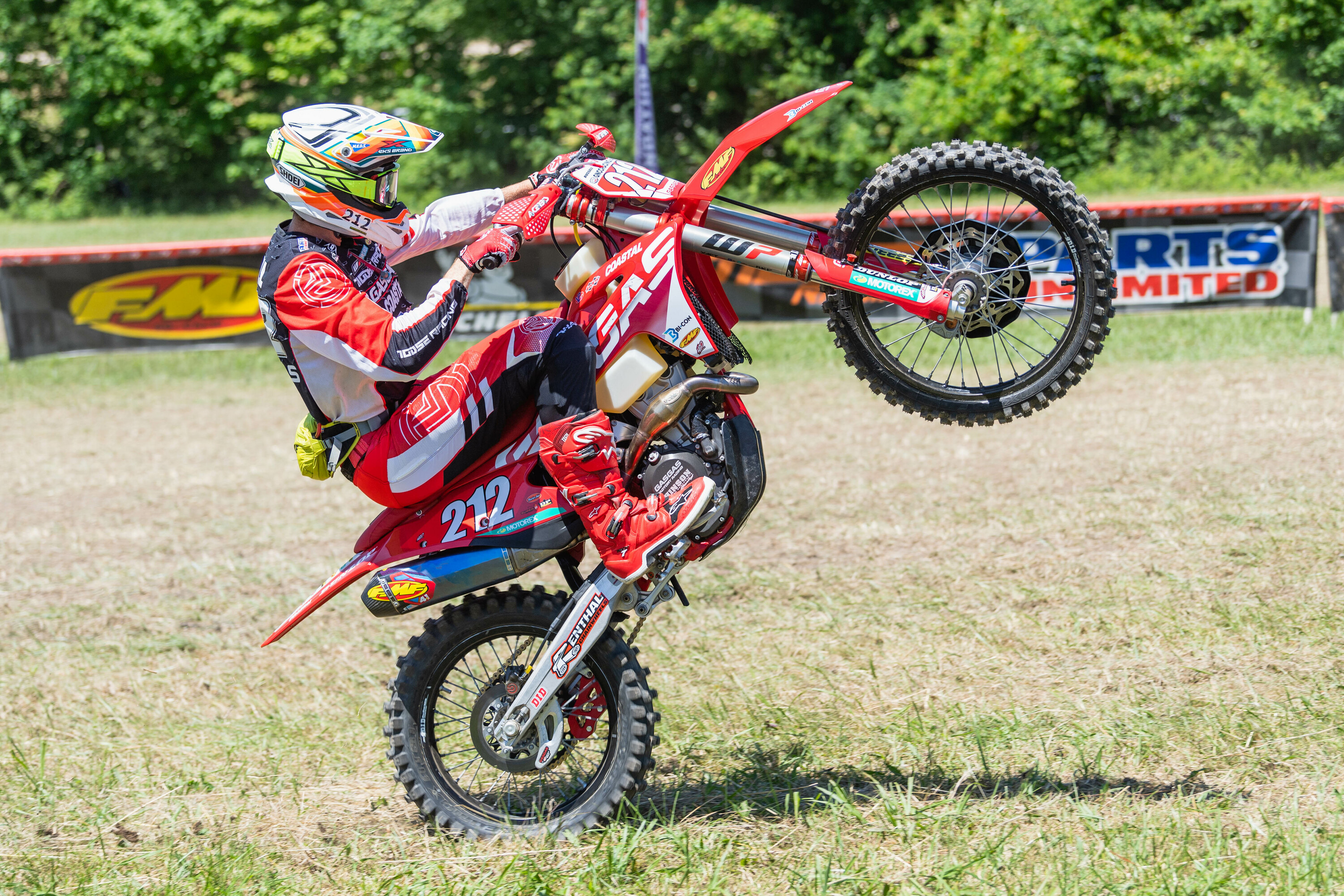 Ricky Russell #212's starts have been money all season and was no different at High Point. Russell headed into the woods inside the top three, setting the tone for the rest of the race. Through the first four laps, Russell traded the lead multiple times before getting a firm grasp on the #1 spot in the final two laps to earn the win, his first in five years.

In XC2, Ryder Lafferty #19 battled all race, never being out of sight from the lead group as they swapped positions for three straight hours. At the checkers, Lafferty took the win just one second ahead of points leader Lyndon Snodgrass.

Cole Whitmer #518 rode a steady, consistent race to finish in the runner-up position in Open A. Lane Whitmer #587 came from behind, ending the opening lap in sixth, and charging up to third in 4-Stroke-A Lites. Shawn Remington #76 reached the 40+ A podium again in third, leading to every Coastal rider finishing on the podium In Pennsylvania.

Ricky Russell #212 just about nailed his start, coming into turn one in front; however, a cautious Russell was passed by eventual race winner Josh Strang in the opening corners. Russell and Strang stayed tight all race long, never more than a handful of seconds apart as the duo lead the field with Russell eventually finishing 2nd Overall. In XC2, Ryder Lafferty #19 put forth a strong opening lap, only to lose a few positions on lap two. Over the remaining three laps, Lafferty put his head down and charged back up through the field to 2nd XC2 and 7th Overall.

Cole Whitmer #518 put up another Open A win, though a heavy mistake on lap two saw him drop back a few minutes, only to rebound and win his class by over six minutes. Lane Whitmer #587 led from start to finish, winning the 4-Stroke A Lites class seemingly with ease. Shawn Remington #76 ran an uncontested 2nd in the 40+ A class all race long, leading to every Coastal rider finishing on the podium at The Penton.