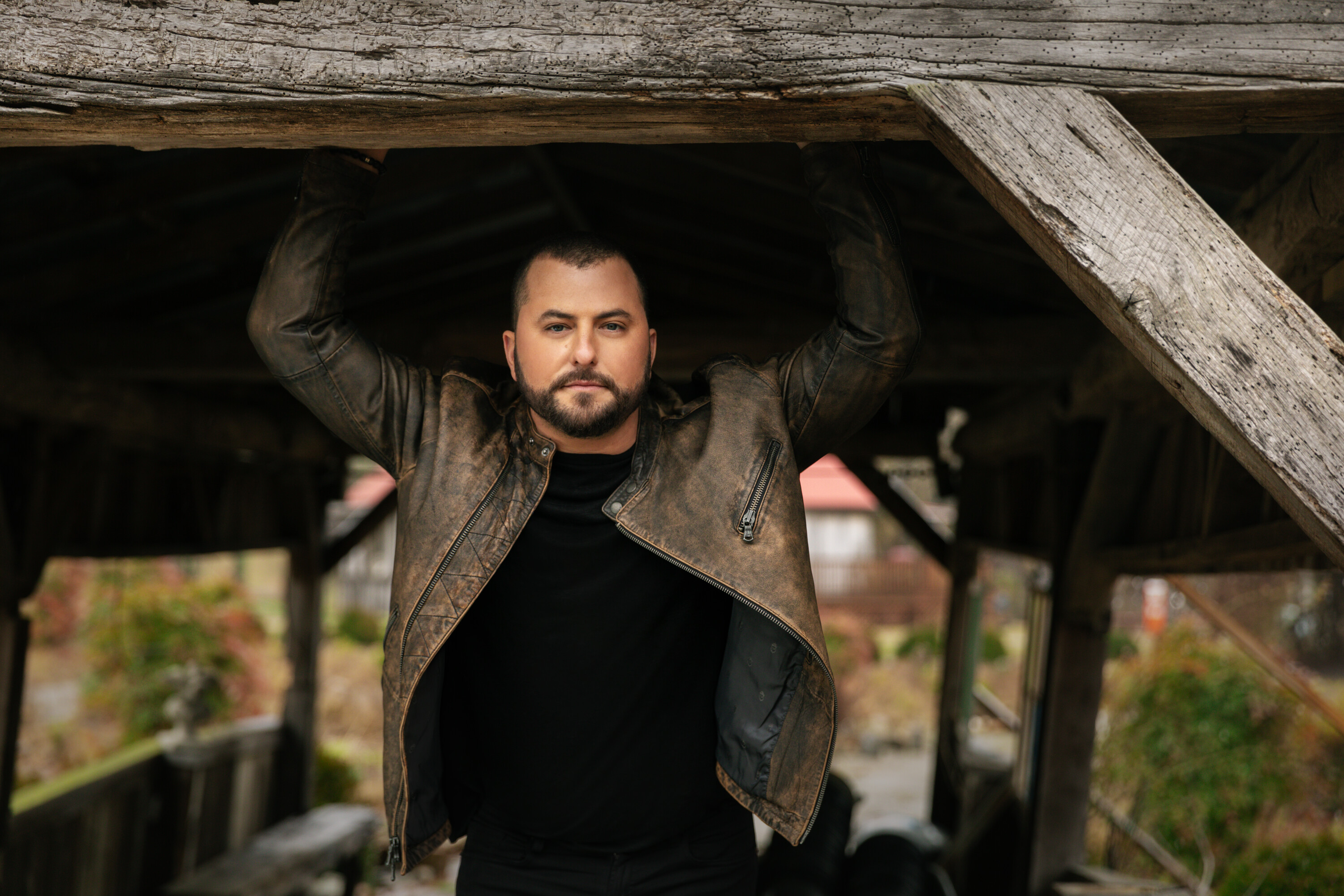 Tyler Farr broke into the country music scene back in 2013 with the release of his debut album, Redneck Crazy, which landed at number two on the Billboard Country Albums Chart. “Redneck Crazy” became a platinum-selling title-track which pushed Farr onward to have back-to-back number one singles, including his first number one as a songwriter, “Whiskey in my Water.”

Farr is known for his dry wit, silly antics and a reputation as “no-frills musician who pours his drinks as hard as he pours his heart into his songs.” Farr is currently working on new music with his longtime friend Jason Aldean, who recently signed him as his first artist to his Night Train Records/BBR Music Group. Taste of Country continues to call Farr “one of the best male vocalists in Country music today.”

With three number one singles, multiple award nominations, country music artist Tyler Farr will be performing his hits such as “Redneck Crazy,” “Whiskey in My Water,” “Better in Boots,” “A Guy Walks Into a Bar,” “Cover Girl,” and more on Saturday evening in Crawfordsville, Indiana. Check out more music from Tyler Farr on his YouTube Channel.

Admission to the performance is included in your weekend gate admission. If arriving on Thursday, the weekend admission is $40 for Adults (12+) and $10 for Kids (6-11). If arriving on Friday or Saturday, the price is $30 for Adults (12+) and $10 for Kids (6-11). More information on the Yamaha Racing Ironman event can be found HERE.

The Grand National Cross Country Series presented by Specialized is America’s premier off-road racing series. Founded in 1975, the 13-round championship is produced exclusively by Racer Productions. Cross-country racing is one of the most physically demanding sports in the world. The grueling two and three-hour GNCC races lead as many as 2,400 riders through racetracks ranging in length from eight to 12 miles. With varied terrain, including hills, woods, mud, dirt, rocks, and motocross sections, GNCC events are tests of both survival and speed. The series draws talent from all over the U.S., Central America, South America, Europe, Japan, Australia and New Zealand. GNCC Racing is televised live on RacerTV.com. For more information, please visit www.gnccracing.com.

Authentic and unapologetic, Tyler Farr records songs he would listen to in his truck – windows down, sound up. It just so happens country music fans want to hear the same songs. Without pandering or compromise, Farr’s powerhouse vocals, real-guy relatability, and willingness to mine emotional themes and personal imperfection resonates with people searching to find themselves in the music that underscores their daily routines and future dreams. Farr signed his first recording contract in 2012 and released his debut album, Redneck Crazy in 2013. The record landed at No. 2 on the Billboard Country Albums Chart and No. 5 on the Billboard Top 200. Farr’s Platinum-selling title-track “Redneck Crazy” launched back-to-back No. 1 singles, including his first No. 1 as a songwriter, with his Platinum-certified hit “Whiskey in my Water.” His sophomore album, Suffer In Peace released in 2015, followed suit, also making its debut in the Top 5 on both the Billboard Top 200 Albums and Billboard Country Albums charts, which made Farr the only solo male Country artist in a decade to have his first two studio albums debut in the Top 5 on the Billboard 200 chart. Farr has charted three #1 hits (“Redneck Crazy,” “Whiskey in My Water,” and “A Guy Walks Into a Bar”) and has been included in CRS New Faces of Country Radio and was nominated for Music Row’s “Breakthrough Artist of the Year.” He has also earned coveted slots touring with Jason Aldean, Florida Georgia Line, Brantley Gilbert, and Luke Combs. Media outlets paid attention with Rolling Stone calling Farr a “no-frills musician who pours his drinks as hard as he pours his heart into his songs.” In March 2019, Farr singed a new record deal with BBR Music Group under Jason Aldean’s Night Train Records imprint, where he is solidly in the driver seat with his favorite songs on the radio. Aldean and Tyler are currently in the studio finalizing music for an upcoming full album. Farr’s latest single, “Cover Girl,” was recently released to all digital streaming platforms and tackles the harrowing issues of domestic violence and the lasting impact on the lives it touches.